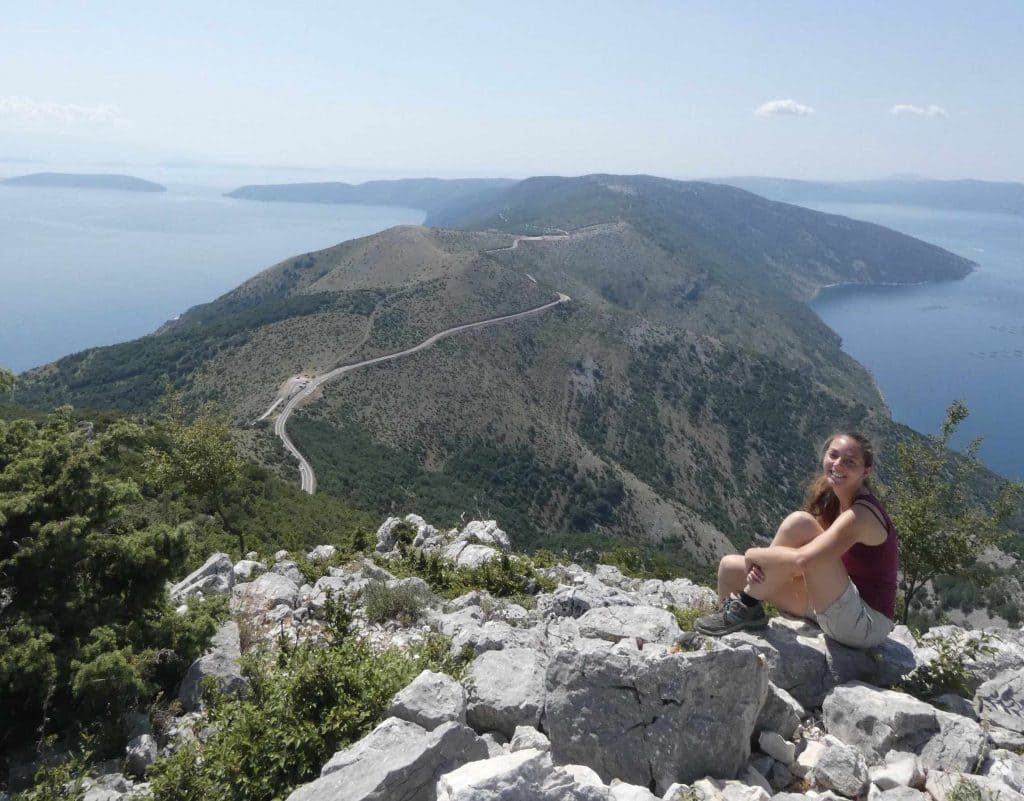 My name is Manon, and I came from Belgium to be a volunteer in Croatia for 10 months. I’m working on the project “Birds of a Feather Flock Together” run by the association BIOM, as part of the European Solidarity Corps. It has been 7 months that I am in Croatia now and I had the opportunity to participate in various projects related to the conservation of birds. One of them led me in the island of Cres, in the Beli Visitor Centre and Rescue Centre for Griffon Vultures.

I must confess, before coming here, I have never seen a griffon vulture in my life. Despite their bad reputation, I found them beautiful and impressive. Unfortunately, they are also endangered… Indeed, many dangers threat this species (electrocution, poisoning, …) including falling into the sea for the young vultures of Kvarner Islands. Fortunately, we can rescue some and take care of them in the Rescue Centre. At the end of the summer, 10 vultures were in the centre. We had to feed them weekly, so I had the opportunity to enter the aviary in order to bring dead sheep (and I manage to support the smell!). 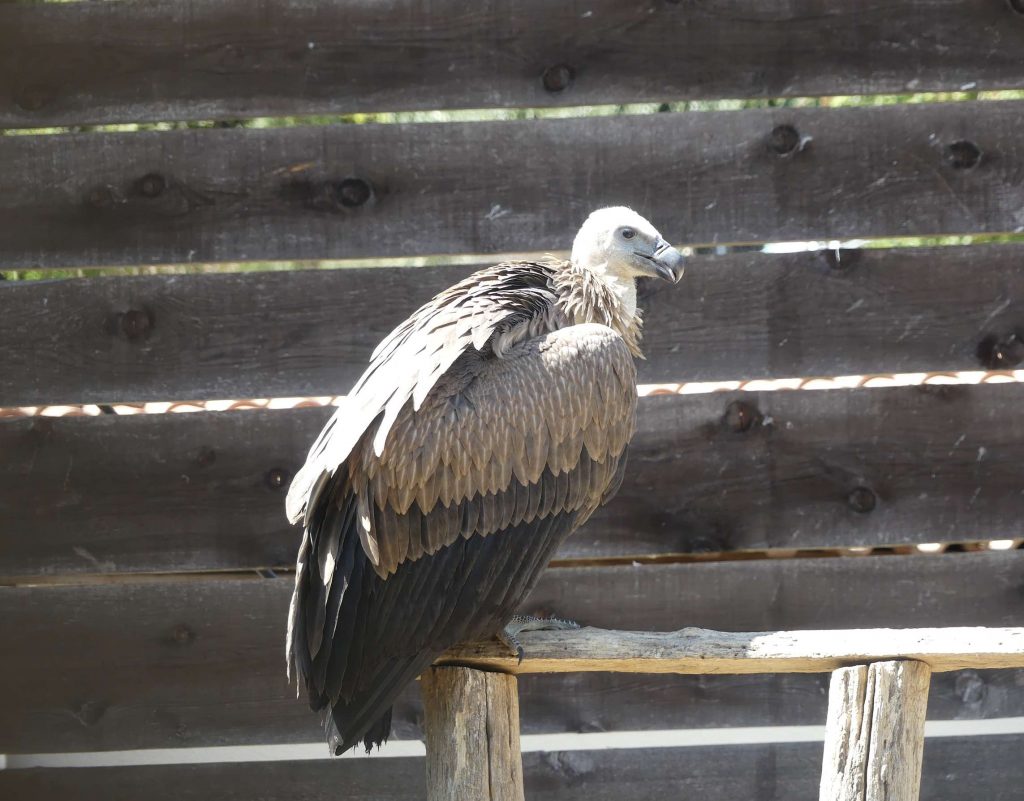 And this was not the only time I was in contact with dead animals as the Centre is managing a feeding place which I had the occasion to visit. A feeding place is important for the conservation of the griffon vulture because the lack of food can be another threat for their survival. I have also been involved with the monitoring of electric poles as the wire lines can be deadly for the griffon vultures.

The Beli Visitor Centre raises awareness of people about the griffon vultures. I have mostly been working in the museum to inform tourists. Speaking with them can be very interesting, particularly when they are really interested and ask a lot of questions. It’s a rewarding job and I hope some of them will look at the vulture in a better way. 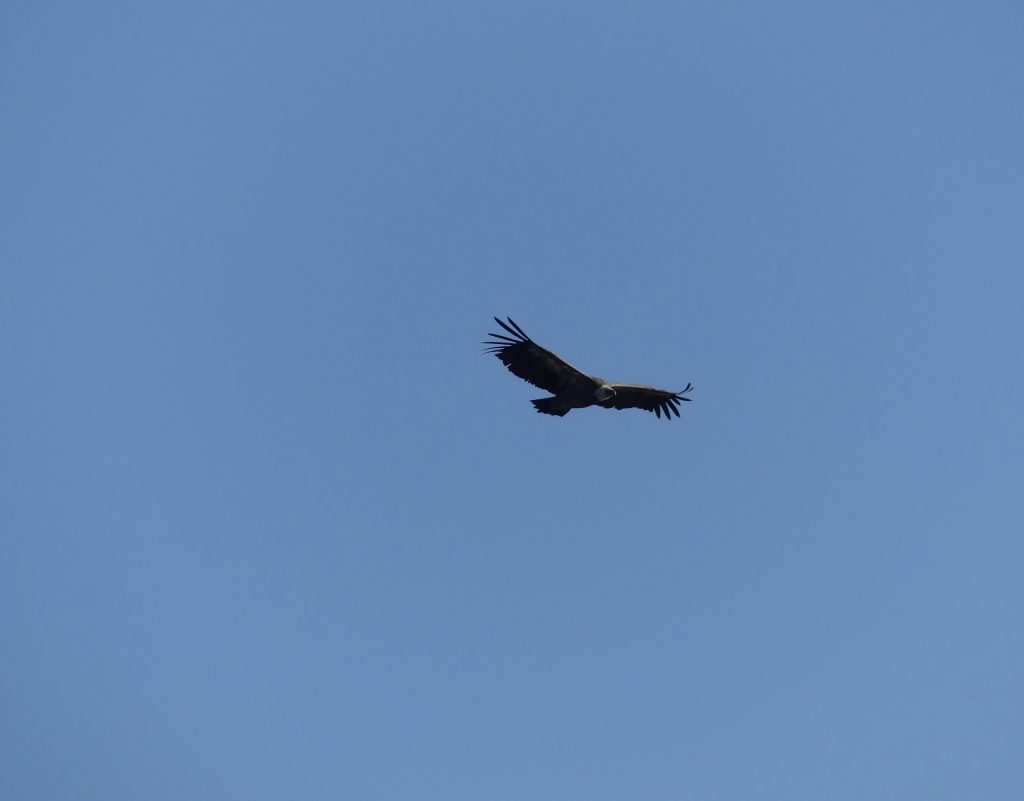 During my time in Beli, not only I have learned about griffon vultures and the process of rehabilitation of birds, but I also have improved my communication skills. I have discovered an amazing place and enjoyed the beautiful area of Tramuntana. I am glad and proud I took part in the conservation of these birds.

This project gave me the opportunity to see vultures very closely. But the most beautiful thing, of course, is to see them flying in the sky, in complete freedom. This is why, after a complete check-up (blood and genetic analysis, weighing, measuring) the rescued vultures will be released in the wild.

/ Manon is a participant of the “Birds of a feather flock together” project implemented by the Association BIOM as part of the European Solidarity Corps program. /